With more than two years’ experience in shoe-making adhesive or shoe-making industry, with the sales team with strong market development capability;

Familiar with local shoe industry market, with a good reputation and have a good relationship;

Require Franchised operators to have a certain amount of liquidity or fixed assets;

With superior geographical location of the store and necessary operating equipment.

Have the corresponding business license and other license in accordance with the provisions of the State;

Have brand strategy and long-term development vision, have the corresponding investment ability and risk consciousness;

A natural person or an enterprise as a legal person who is independently liable for civil liability; 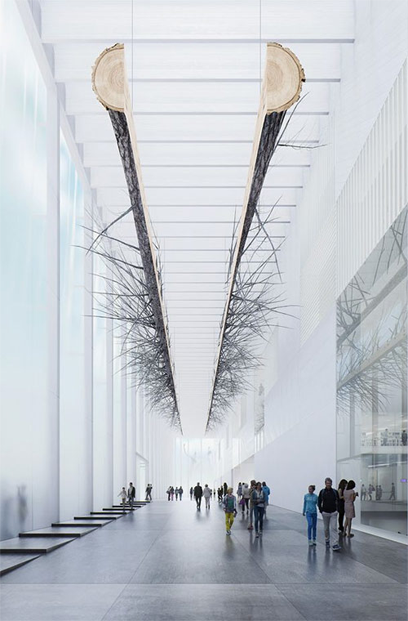 The Company has factory covering an area of more than 300mu, with the total investment which exceeds US $40 million, and annual production capacity which exceeds 100,000 tons, and it is known as the largest adhesive production base in China.

Pearlfield & Bali has more than ten years of production and sales experience, its sales network covers the national market, it has a mature and stable sales management team, and it has a professional and dedicated technical service team throughout the country.

The Company will send professional technical personnel to the dealers who meet sales standard, and we advocate 24-hour service, and provide our customers with high-efficiency technical guidance and follow-up service at any time.

The Company have a number of foreign management talents, and also has local management experts, guaranteeing steady, efficient and practical management.

The basis-level franchised partner shall be as least in a prefecture-level city.

Change another one
Submission
操作成功！