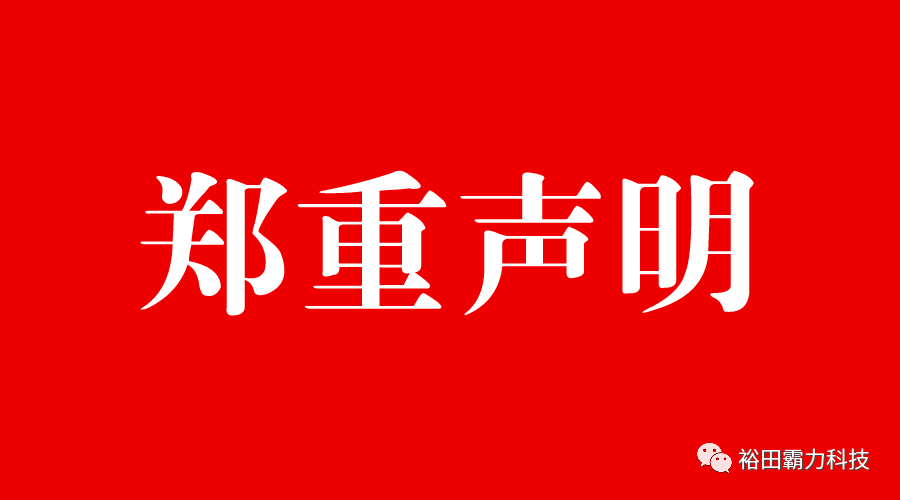 Recently, after relevant consumer reports and lawyers commissioned by our company to investigate and obtain evidence, there are a large number of merchants who impersonate our brand (Black Niu) and "BALIRESIN" registered trademark, which seriously affects the normal market order of our company and damages the interests of customers. We hereby solemnly declare that the announcement is as follows:

We have the exclusive license to use the following trademarks, and we have not licensed the use of any other merchants from beginning to end: 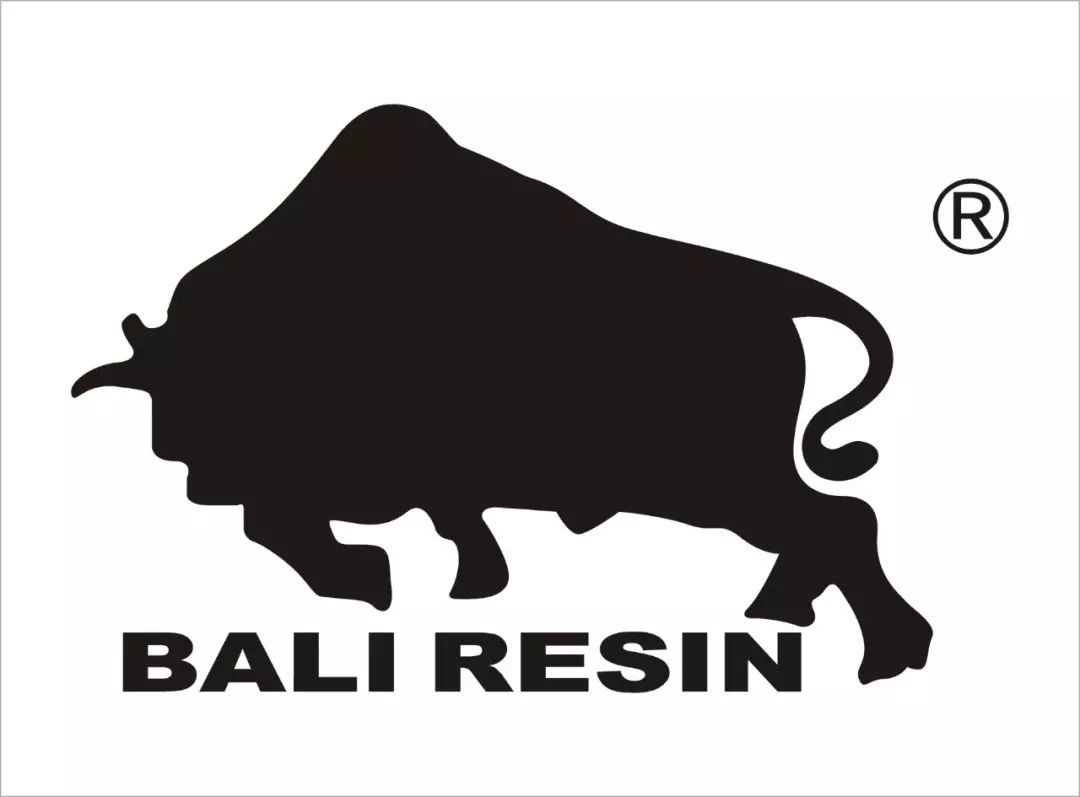 The products of the power (black cattle) are only produced in the company of Foshan Nanhai Bali Chemical Technology Co., Ltd. and the Guangdong Pearlfield & Bali Technology Co., Ltd., and the products produced by the factories in any other regions are fake and inferior products, and the outside world claims the "the force of Guangzhou" and the golden ox. We are not the brand of our company, and we should be aware of our customers.

In view of the fact, our company will crack down on the infringement of the brand product of the counterfeit or the fake (black cattle), and the lawyer has been entrusted to bring the lawsuit to the court to investigate the relevant legal liabilities of the infringing party, and bring the lawsuit to the second people's court in Dongguan (the case number is: M11621811150226979189449), to the People's Court of Huadu District, Guangzhou (the case number is:20184401110000004446).

Here, we remind the majority of customers, in the purchase of our products, please come to our authorized or designated dealers to purchase products, and please carefully distinguish the authenticity, do not be confused by fake and shoddy products, beware of being deceived. If there is a quality problem due to the use of counterfeit and shoddy products, it has nothing to do with our company. 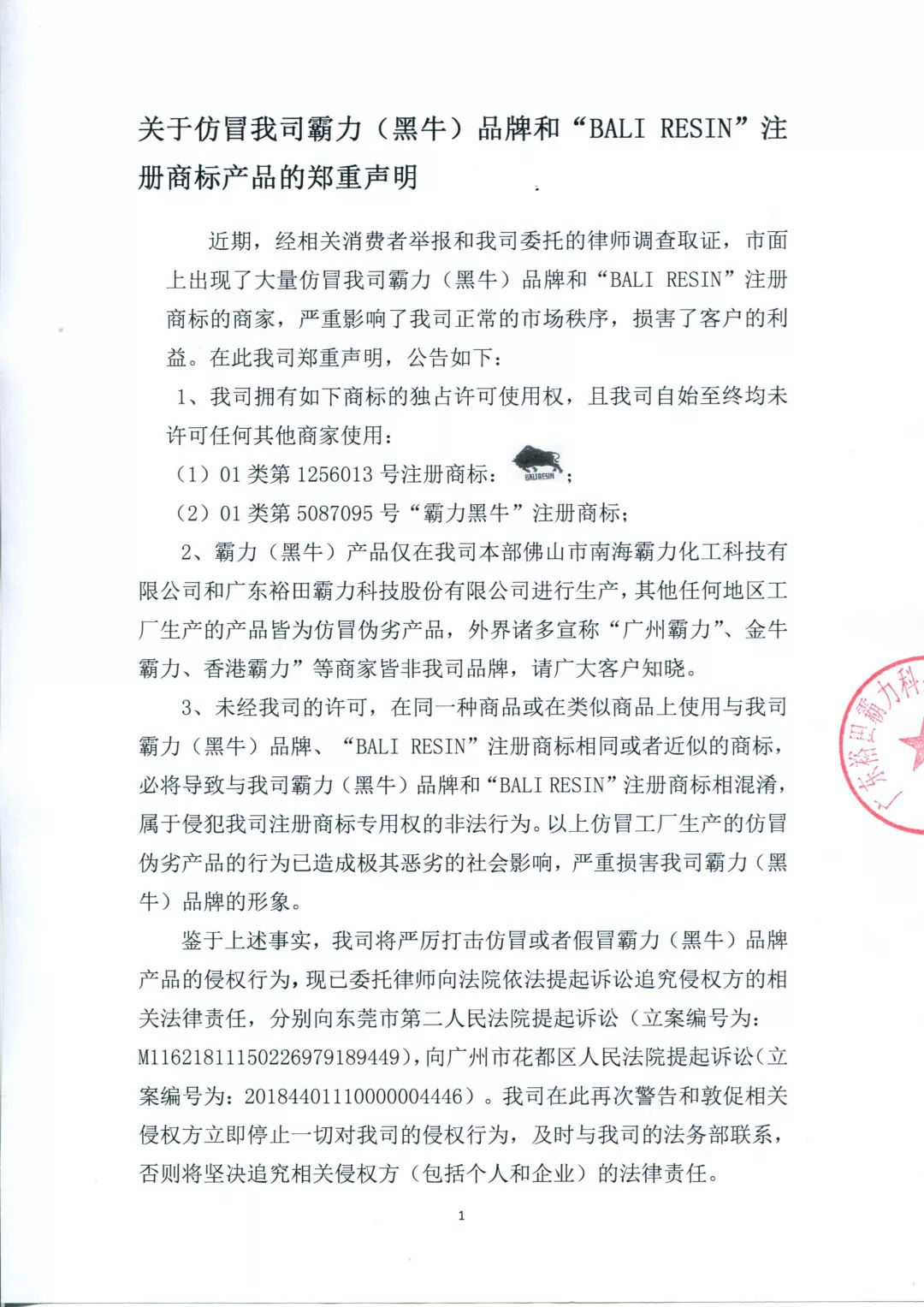 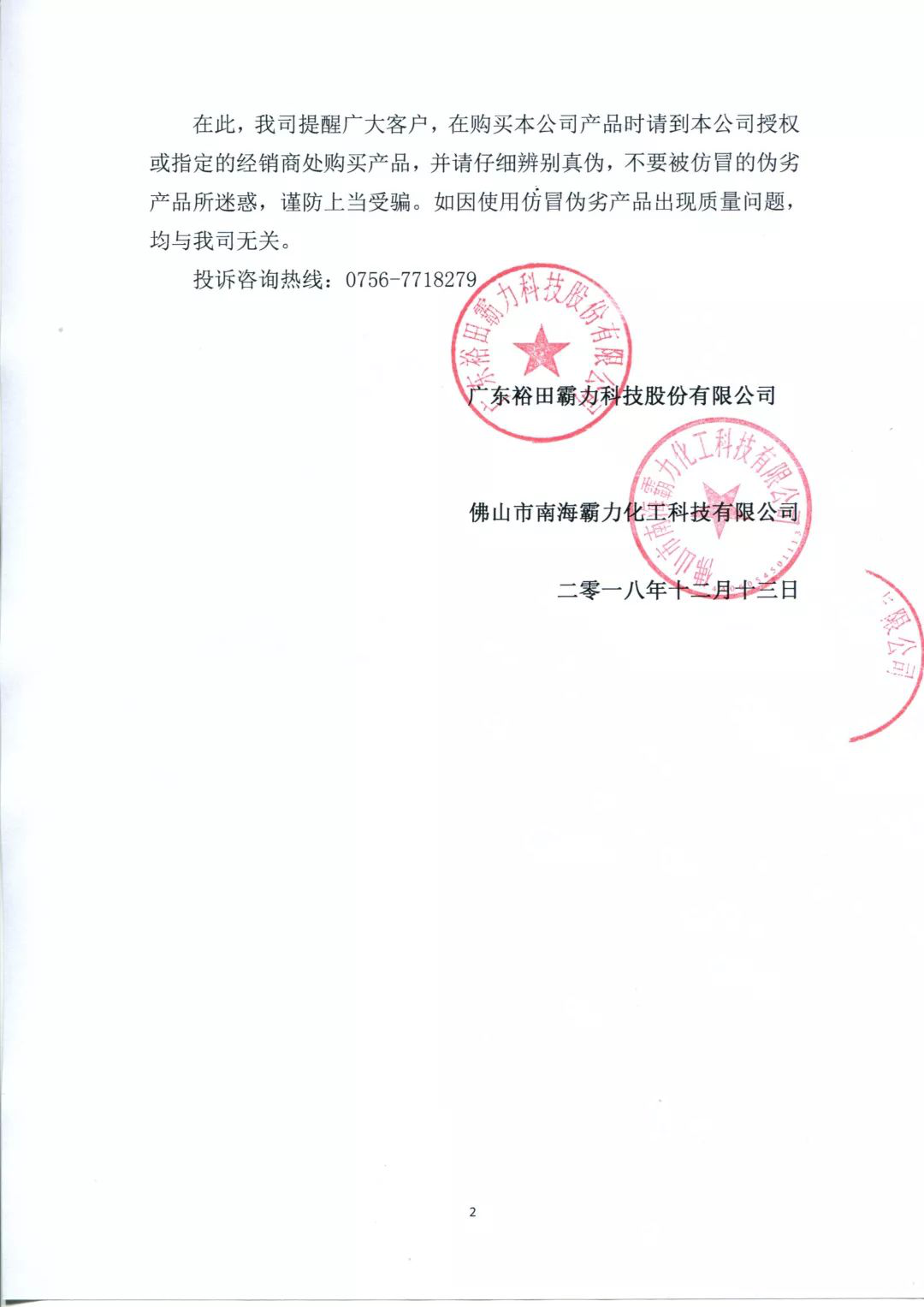 Please confirm our original packing with the majority of customers. 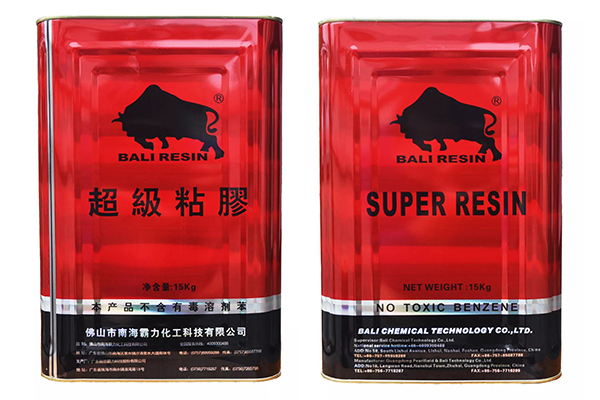 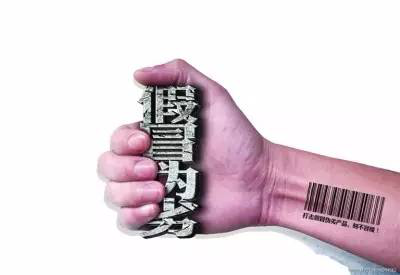 In April 2015, the police learned that there were clues about the sale of counterfeit Shell lubricants on Taobao platform, so they launched a special crackdown. After investigation and mining, we found the clues of cluster cases involving 6 provinces. With the approval of the Ministry of Public Security, the police closed the network in Yuexiu District, Zengcheng District and Baiyun District of Guangzhou City in August and September. In addition to Guangdong, police also carried out strikes in Hangzhou, Zhejiang, Weifang, Shandong, Zhengzhou, Jiangsu, Nanjing, Guangxi, Qinzhou, Guangxi and other places. In Guangzhou alone, more than 200 police officers were deployed, a total of 10 cases were solved, 10 gangs were arrested, 22 were arrested, 16 production, warehousing and sales sites were destroyed, and counterfeit finished products were seized More than 50000 barrels of oil, involving a value of 120 million yuan.

Case 2: Get Rid of the Case of Huizhou, Guangdong Province

On June 9, 2015, the economic investigation departments at the two levels in Huizhou City, Guangdong Province, Huiyang District, Guangdong Province, successfully cracked a large counterfeit registered trademark criminal gang across Guangdong, Hebei, Tianjin, Shanghai and other provinces and cities, arrested a total of 42 criminal suspects, seized 8 related sites, seized the finished products of fake bicycles, a large number of semi-finished products, involving a case worth more than 20 million yuan. Since May, the police in Huizhou City, Guangdong Province, and Huiyang District, Guangdong Province, have received reports from the masses. Huizhou City, Huiyang District two levels of economic investigation department set up a special case team to carry out an investigation, found that Huizhou Town Longxincheng Mountain Depot, passing through the mountain bus company is suspected of counterfeiting registered trademarks. In Arian. With the full cooperation of the whole expert, the police finally confirmed the important clues such as the factory where the suspect was used for delivery in Shenzhen.

Previous article:
Pearlfield & Bali: a trip to the rich and rich land
无
Next article: