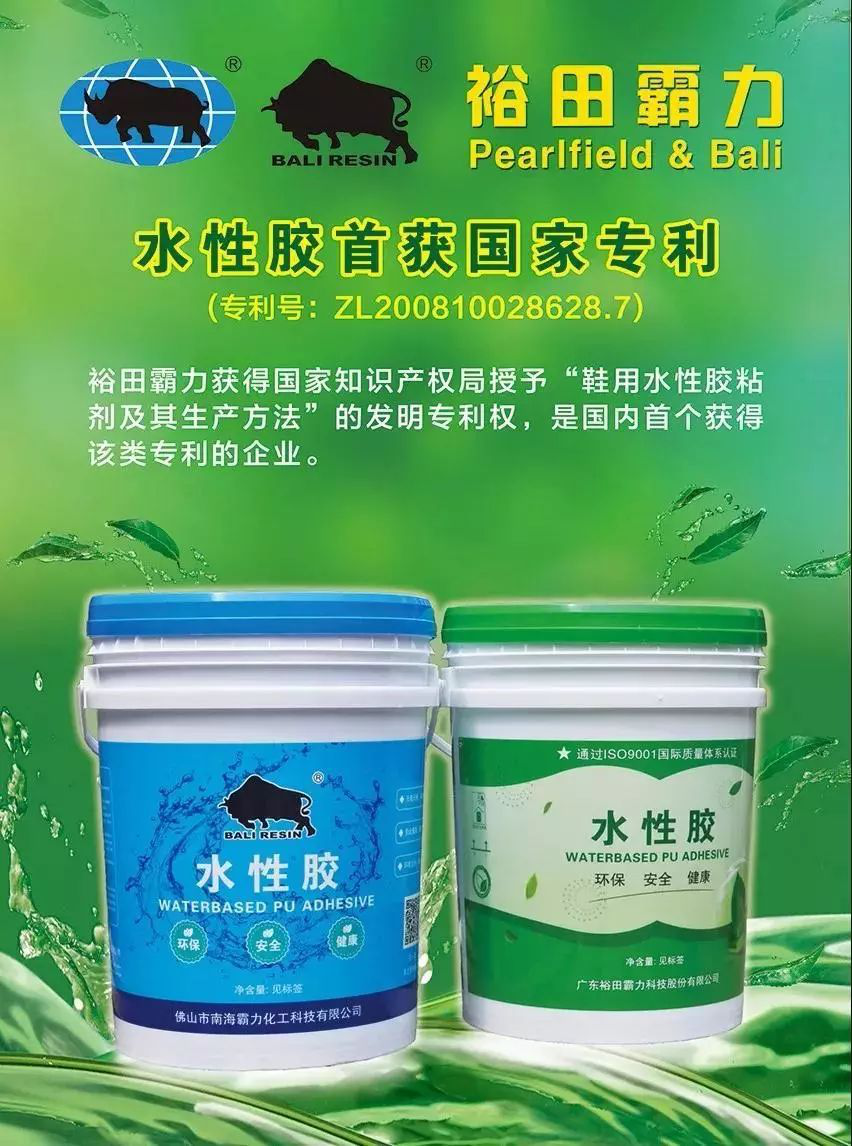 1. Most of the aqueous polyurethane adhesives do not contain-NCO groups, and thus are mainly cured by the internal cohesion and the adhesion of the polar groups in the molecule. And the solvent-based or solvent-free one-component and two-component polyurethane adhesive can make full use of the reaction of-NCO and enhance the bonding property during the bonding and curing process. The water-based polyurethane contains the groups such as the base group, the hydroxyl group and the like, and can participate in the reaction under the appropriate conditions, so that the adhesive can be crosslinked.

3. The viscosity is an important parameter of the performance of the adhesive. The viscosity of the aqueous polyurethane is generally adjusted by a water-soluble thickener and water. The solvent-based adhesive can be adjusted by increasing the solid content, the molecular weight of the polyurethane, or the selection of a suitable solvent. 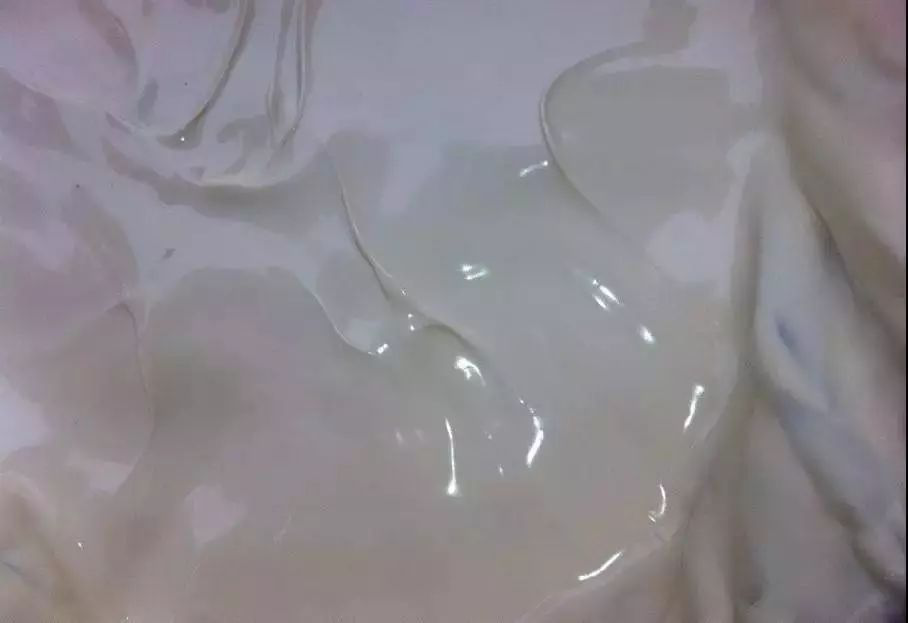 4. Because the volatility of water is worse than that of organic solvent, the drying of waterborne polyurethane adhesive is slow, and the wetting ability to surface hydrophobic substrate is poor because of the large surface tension of water. If most of the moisture is not evaporated from the adhesive layer, the coating evaporates into the air, or is absorbed by the porous substrate, it is difficult to obtain a continuous adhesive layer.

5. Waterborne polyurethane adhesive can be mixed with a variety of waterborne resins to improve performance or reduce cost. At this time, attention should be paid to the ion properties and acidity and alkalinity of the ionic waterborne adhesive, otherwise it may cause condensation. Due to the compatibility between polymers or the solubility in some solvents, solvent polyurethane adhesive can only be mixed with a limited number of other resin adhesives.

Previous article:
Market Prospect of Waterborne adhesive and its three advantages in Application and Popularization
无
Next article: