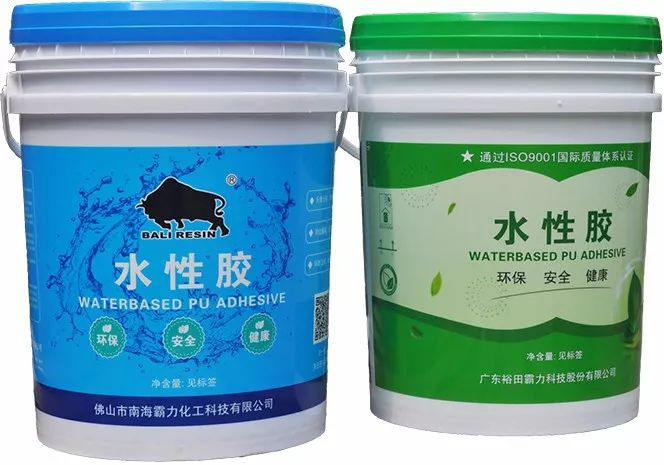 The Prospect of the Market of the Rubber-rubber

First, waterborne adhesive is a kind of environment-friendly adhesive, which is made of natural polymer or synthetic polymer as adhesive, water as solvent or dispersing agent instead of toxic organic solvent which pollutes the environment. The existing water-based adhesive is not 100% solvent-free and may contain limited volatile organic compounds as auxiliaries in its waterborne medium in order to control viscosity or liquidity.

Second, the advantages of waterborne adhesive are usually used in the manufacture of waterborne adhesive. Waterborne polymers are soluble and have limited moisture resistance, while some plant polymers are insoluble, thus providing extended moisture resistance. The advantage of using aqueous adhesive is that they can increase solid content, high initial viscosity, low toxicity, low solvent content, high composite strength, do not need ripening, because they are an indisputable environmentally friendly product.

Third, the application of waterborne glue and the progress of production of biological-based waterborne glue provide great opportunities for market growth, which should be widely used in various industrial and commercial fields. The main factor driving the market of waterborne glue is the increasing demand in its application field. Waterborne glue is mainly used in books, packaging, tape, paper lamination, flooring and construction, shoe making, automotive interior and exterior decoration and other fields. Its main markets include Asia Pacific, Europe, North America, Latin America, the Middle East and Africa.

The Asia-Pacific region is the main market for waterborne glue due to the growth of the automotive, packaging and construction industries. Developing countries such as India, Brazil and China are driven by the automotive industry, promoting the development of the waterborne adhesive market. In addition to the dominant market, the Asia-Pacific region is also the largest manufacturer of waterborne glue. China is a country with most production plants because of the availability of raw materials and low production costs. North America ranks second in the growth of the waterborne glue market. The demand for waterborne adhesive is mainly in the packaging and automobile industry. Europe ranks third in the market in terms of consumption, but second in the production of waterborne glue. Support from European Environmental Protection Agency The application of waterborne glue because they are less harmful to the environment. At present, due to the strict requirements of the whole society for environmental protection and green development, at the same time, with the progress of technology and society, waterborne glue with advantages in environmental protection will eventually replace solvent form on a large scale, which will make a great difference, which is the general trend of the times.

Advantages of Application and Popularization of Waterborne adhesive

The use of waterborne products greatly reduces the air pollution caused by the emission of organic solvents.

Reduce the damage to the ecological environment such as animals and plants caused by organic solvent emissions;

There is no pollution to the air and the surrounding environment, which can avoid the troubles of government decrees and related organizations.

In the past, oily products, especially triphenyl and high boiling point fluxes, were very harmful to the use of employees.

The use of glue in the factory can improve the reputation of our factory in the same industry, make the order easier;

The use of water adhesive in factories can greatly reduce the cost of investment due to fire prevention and explosion protection.

At this stage, the use of water glue can make the factory more in line with the requirements of the policy and law in the future, which is conducive to the sustainable development of the factory;

The factory can greatly reduce the cost of fire safety due to fire prevention and explosion protection.