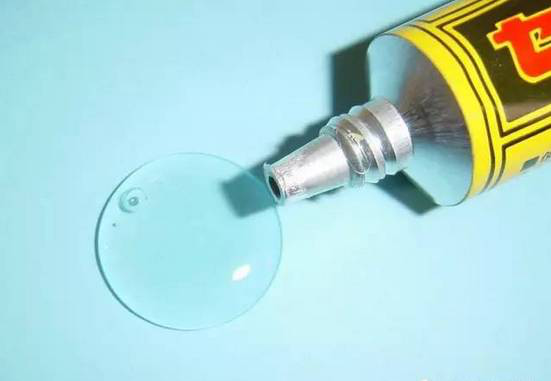 Hot-melt adhesive (Hot Glue) is a kind of plastic adhesive. Its physical state is changed with the change of temperature in a certain temperature range, and the chemical property is not changed. It is non-toxic and tasteless, and belongs to an environment-friendly chemical product. Because the product is a solid, the product is convenient to package, transport, store, solvent-free, pollution-free and non-toxic, and has the advantages of simple production process, high added value, high adhesive strength, high speed and the like.

The environment-friendly adhesive is environment-friendly, and achieves the method of surface glossiness, strength and aesthetic effect. The quality of the film is measured, and the brightness, strength, adhesion and bonding strength of the film are also examined. The water-based wet coating has the characteristics of high strength, easy recovery, no pollution and the like of the coated printed matter.

The mainstream of domestic market sales, organic solvents on rubber, plastic materials have a good penetration. The use of organic solvents in China has gone through different stages of benzene, toluene and xylene. If these solvents are not taken properly, they will seriously poison the operator and pollute the environment. In 2003, the national standard of adhesive for shoes and luggage was formally promulgated and implemented to limit the use of benzene. Replace the use of ketones, lipids and other mixed solvents to reduce toxicity. Since then, individual illegal manufacturers have used 1.2-dichloroethane as solvent to produce adhesive. The national standard has set a limit of 5% for dichloroethane, but in this Guangzhou toxic glue water incident, the test results, that The content of dichloroethane in some toxic glue reached 60%. Many people in the industry believe that with the technological progress, in the revision of the national standard, in view of the toxicity of dichloroethane, the relevant departments should consider banning. Also avoid giving illegal manufacturers the opportunity to take advantage of it.

Glue is poisonous, mainly because of the interests. Because of the type and quality of solvent used in adhesive and the content of solvent, the cost of adhesive will be affected. Therefore, illegal manufacturers out of interest. Low quality and low price solvent materials were selected. Therefore, the control of toxic glue should start from the source of glue manufacturers. Lin Huayu said that as long as the adhesive still uses organic solvents, the "toxicity" of the adhesive will always be difficult to completely remove. However, good production and use of the two levels can avoid poisoning of workers. In product research and development and formula design, it is necessary to select and control raw materials in strict accordance with the national standards, and insist on not making The use is never used, do not understand the side effects never use, now some enterprises on the market may use dichlorohydrin, n-hexane, methylacetal and so on, there are potential risks.

Green manufacturing is the general trend of the times

China is the world's largest shoe producer, exporter and consumer. Among them, adhesive shoes occupy the vast majority of the market. At present, 90% of the adhesive used in shoe industry in China is solvent adhesive. This kind of adhesive contains a large number of organic solvents such as toluene, xylene, butanone, acetone, ethyl acetate, alkane and so on, accounting for 80% or more of the total weight of glue. These organic solvents have certain toxicity, some inferior adhesives are even produced by benzene, and their toxicity is even greater. In addition to adhesive, cleaning agents, treatment agents and glazing agents are widely used in shoe industry, and organic solvents are also widely used in these raw materials. 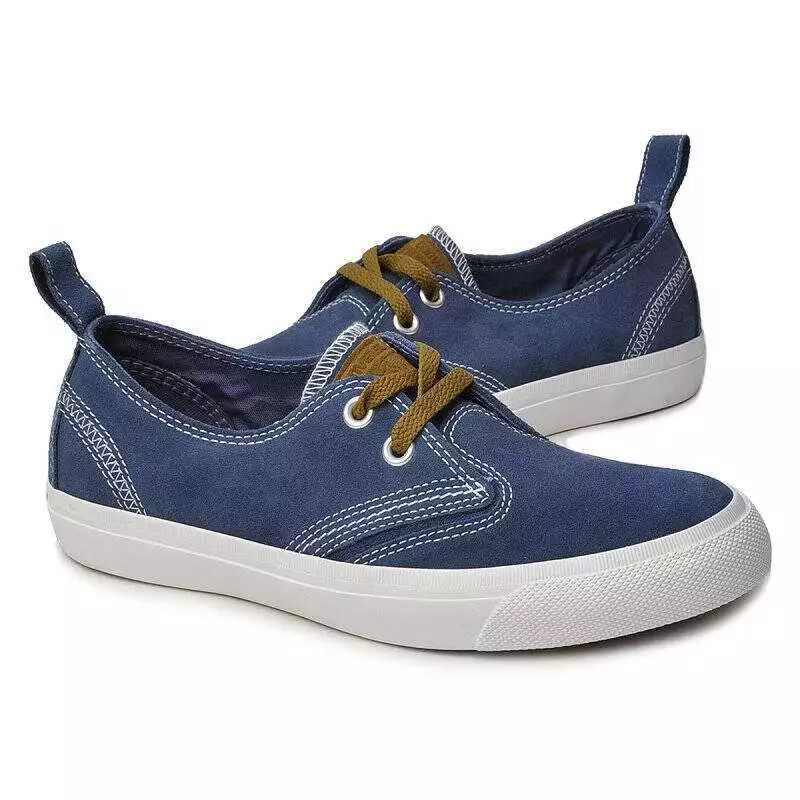 Green manufacturing is the trend for the shoe factory. The environment-friendly adhesive can reduce the poison to workers, but the toxicity is still present, and the volatile organic matter still causes secondary pollution. With the glue, the hot melt adhesive can reduce the VOC in the shoe making up to 70% or more, and the water-based shoe glue (the big bottom glue) has been used for many years in a number of international famous brand shoes. There are also some brand shoes in the country, and the hot melt adhesive is also used in the shoe-making, but it is not mature at present in the major bottom bonding. for shoe plants that are still using solvent-based adhesives, the management of solvents and adhesives and the like is enhanced, Solvent recovery, incineration and other devices can also effectively reduce VOC (about 75% of VOC). Can be recovered For most shoe factories, the latter two methods of equipment investment is too high, feasibility is not high. Therefore, the best method is to transition to waterborne adhesive on the basis of existing equipment, and to strengthen the management of solvent use.