Classification and Application Summary of Adhesives 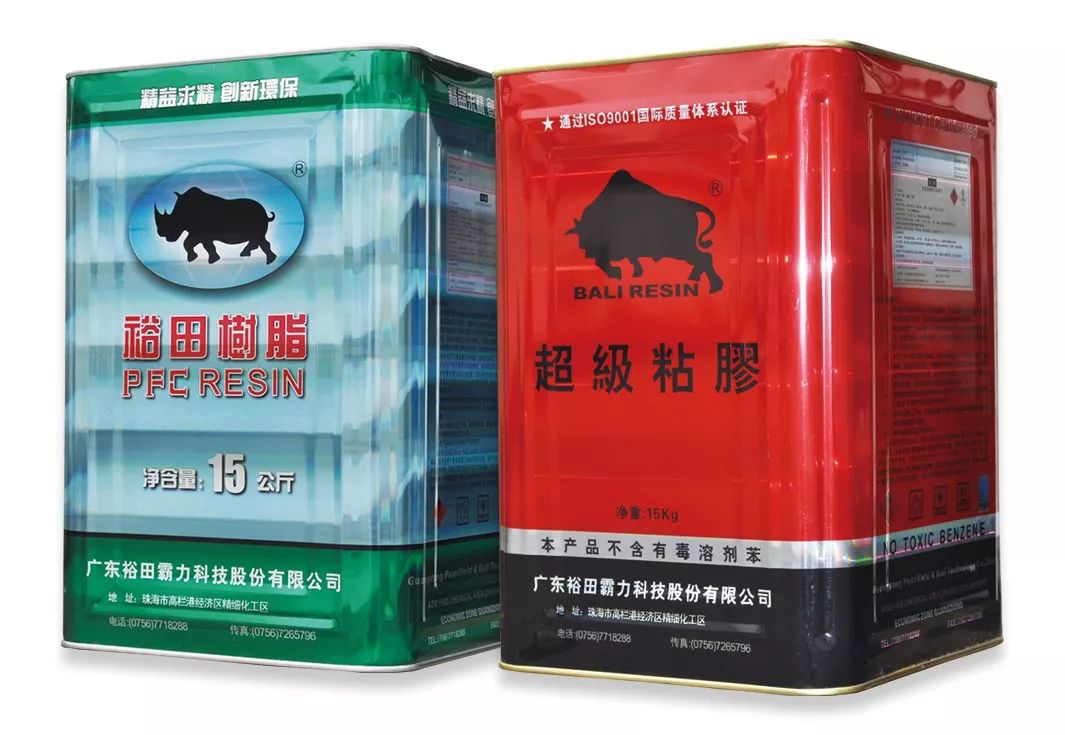 1. The organic silicon adhesive is a sealing adhesive, and has the characteristics of cold resistance, heat resistance, aging resistance, water resistance, moisture resistance, high expansion fatigue strength, small permanent deformation, no toxicity and the like.

2. In recent years, this kind of adhesive has developed rapidly in the country, but at present the raw material part of the silicone adhesive of our country depends on the import.

3. The polyacrylic resin is mainly used for producing a pressure-sensitive adhesive, and is also used in the field of textile and building. Adhesive for building: It is mainly used for the bonding between the decoration, the sealing or the structure of the building engineering.

5. Epoxy resin adhesives are used to bond metals to most non-metallic materials and are widely used in construction, automotive, electronics, electrical appliances and household goods.

6. The formaldehyde-formaldehyde adhesive is mainly used in the wood processing industry, and the amount of formaldehyde released after use is higher than that of the international standard. Adhesive for wood processing: for medium-density fibreboard, plasterboard, plywood and shaving board. 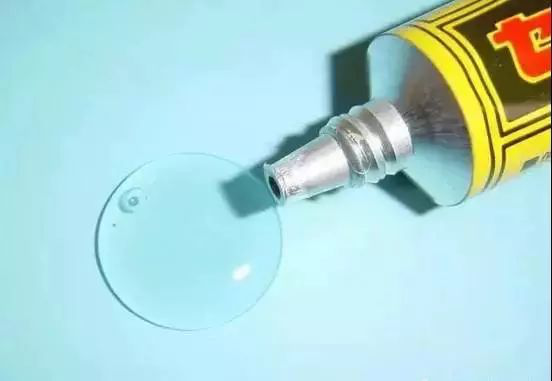 2. The adhesive for building structure is mainly used for the connection between structural units. Such as external repair of reinforced concrete structure, metal reinforcement and fixation and construction on site, epoxy resin series adhesive is generally considered. 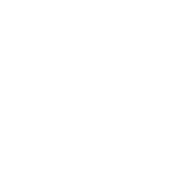